According to a Chicago Neighborhoods history book I have, the Pilsen neighborhood was originally "settled" by Czechoslovakians, Austrians, Polish, and Lithuanians.  Pilsen's name is derived from the fourth largest city in the Czech Republic (Plzen).  So, seeing little remnants - such as the Beer Stein gate post in the first photo and the "L. Wilimovsky" nameplate on the building in the second photo isn't too surprising. 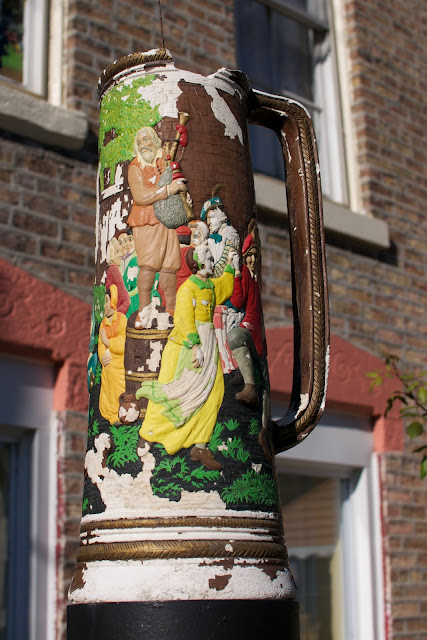 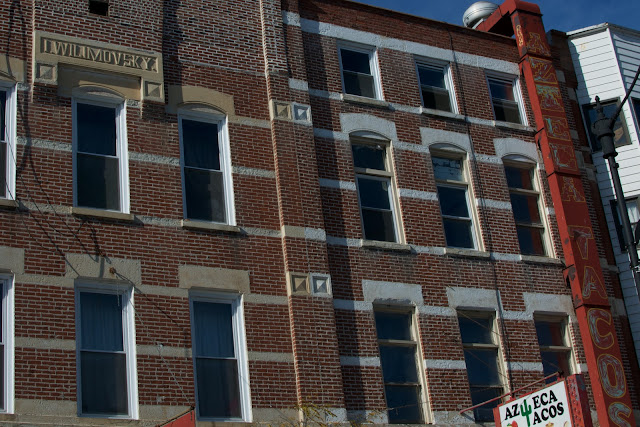 Posted by Daily Chicago Photo at 1:20 AM

I visit you, Wish you success