The first full moon of January is known as the Wolf Moon. The TV news said that last night's full moon would be the biggest and brightest since the moon is so close to the earth at this time of year. I really thought they said that about last month's full moon. I couldn't see the initial moon rise due to cloud cover at the horizon but when the moon got higher in the sky it was interesting to watch it emerge from clouds every so often. The picture with no clouds was actually taken at the same time as the rest. The difference is that I accidentally had the flash on so the "blue sky" is really the flash reflection of my window. 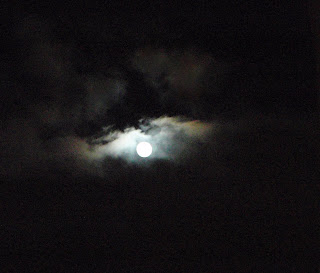 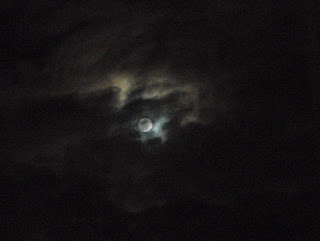 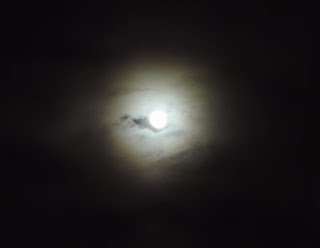 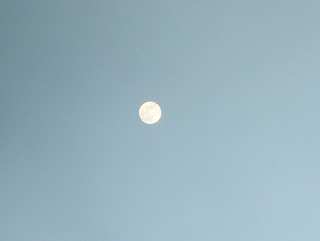 Posted by Daily Chicago Photo at 5:16 AM

i actually took a photo of our full moon yesterday but i have to admit yours is way better !!